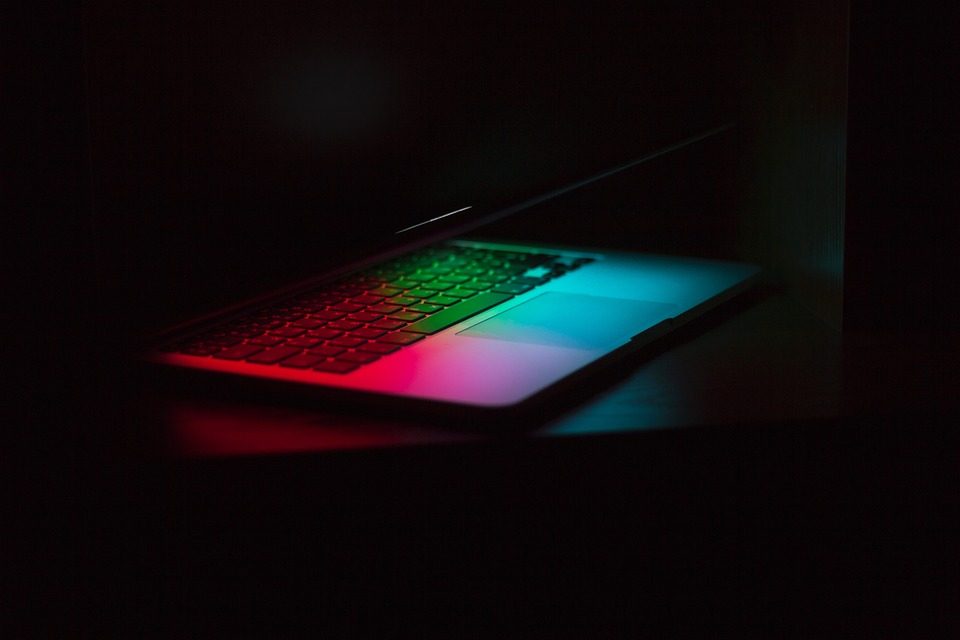 Not so long ago, a virus capable of infecting the routers of personal computers with the help of multi-level attacks was discovered. The program was called Slingshot. As it turned out, the malware “collected” screenshots, information about the network and USB-connections, intercepted passwords and data in the clipboard and monitored the activity on the computer.

Based on this fact, the researchers concluded that the primary purpose of the Slingshot program was probably espionage. The virus was detected accidentally. A group of researchers analyzed the keylogger code and decided to check if it was found elsewhere. The signature of the virus was found on the scesrv.dll file on another computer. Further tests showed that when the computer was connected to the router’s configuration system, the virus was activated, unloaded a copy of itself onto a fresh machine and got root access.

This virus program is oriented toward infecting the routers. The virus allows hackers to get access to all information that is stored in digital form, comprising passwords and screenshots, how it works. It displaces the library with an intentionally created copy, downloads the infected components and initiates the attack process.

Thus, information that is dangerous for the system is distributed faster and simultaneously to several devices. One part affects the kernel code, the other manages the files and controls the preservation of malicious software in the system in particular, it can initiate a computer security verification to dull the vigilance of the user. Experts have determined that the harmful code has been used since 2012, but it was discovered only now.

It is challenging to get rid of the virus, and even if you flash the router it may not help – the virus has the function of self-copying and has other ways for survival. The program is not only able to steal any information stored in digital form, including network traffic, screenshots, and passwords. It also carefully monitors its safety and uninterrupted operation: for example, to divert any suspicions from itself, the virus itself initiates computer security verifications.

So, the experts found out that the malware gets into the PC by hacking the router.

When a user tries to connect to it for configuration, an individual module is moved to the computer, which in turn launches downloading of other malware components. Among these modules are Canada, which allows you to manage an infected computer, and GollumApp, which contains about a thousand functions to help maintain the file system.

One of them is also capable of operating in kernel mode, with the result that it gains full power over the “infected” computer, and therefore has access to data stored on the device at all levels of protection: incoming text, photos, saved passwords, data from the clipboard and much more.

Access to the core means that theoretically, Slingshot can steal anything. And thanks to a multi-level system, the attack speed increases, and if several PCs are connected to the router at once, the attack is made simultaneously on all devices. Anti-virus software is intended to protect against viruses. Our computers are treasure troves of private info and resources which should be private and protected.

There are methods to continue to keep your computer and your data safe, but you ought to be educated on just what you demand. As soon as you are sure that your computer is wholly secure, now let’s discuss passwords. There is but one way to know for sure your computer is wholly clean of any malicious softwarereinstall your operating system. Computers are an essential part of any company, home, school. In real life, it appears each computer is vulnerable to attack.